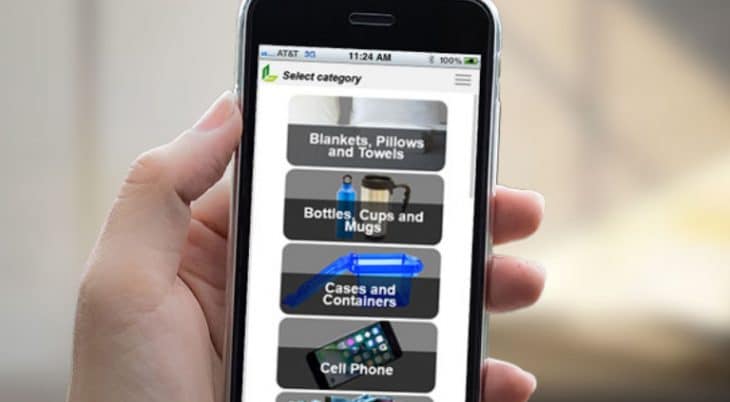 Leaving something behind can be a major pain point for hotel guests. Since the recovery process is often the last impression they have of their visit, it can have a lasting impact on their overall experience and satisfaction levels. Therefore it is important hotels place the same importance on the level of service delivered with lost property as they do at the front desk.

Modern Retail had the pleasure of speaking with Chargerback Lost and Found Solutions, the leading provider of cloud-based lost and found software. Founded in 2010, Chargerback’s state of the art software is deployed globally with some of the most well recognized brands in the hospitality industry. Chargerback was recently awarded the Tech Revolution of the Year award at the Hotel 360 tradeshow and is an excellent example of a technology solution that has streamlined operations in an area where processes are often inefficient and cumbersome.

Brian Colodny, President and CFO of Chargerback explains the risk involved with a manual approach to managing lost and found, the efficiencies created for both your guests and your staff with an online solution.

Brian explained the importance of creating an efficient and pain-free lost and found recovery process in hotels; “Lost and found is often not viewed as an issue until it becomes one and lost and found is often times the last impression a hotel will leave on the guest. A great stay can be ruined by a child’s stuffed animal being left behind and no efficient way to have that item returned, if at all. Aside from that, the numbers speak for themselves. A few years ago we commissioned a study by Wakefield Research in which we found that nearly 75% of hotel guests said that a positive or negative lost property experience could influence their decision to stay there again.”

The demand for this service continues to grow, benefiting hotels as they are able to facilitate a growing demand, from younger generations in particular. Brian explained: “Millennials are the fastest growing generation of the traveling population. While it might just be a stereotype, many don’t want to pick up a phone and talk to someone, at least not at first. Chargerback provides each of our partners a link to the online lost item reporting form for them to place on their website or other social media platforms. The guest will list the item or items they believe they left behind, and it will go directly into the hotel’s Chargerback account and alert them someone has reported a lost item. This also creates a more efficient process for the hotel as they no longer need to spend valuable work time on the phone with a past guest taking down all of their information.”

In the same way, the growing use and importance of technology has brought changes, “The traditional lost and found experience is the hotel finds an item and tosses it in a box in the backroom hoping the guest isn’t going to want it back. That is changing though as items become more valuable, whether it be from a financial point of view, sentimental, or security. There is also a green aspect of lost property. Items not returned often wind up in a landfill but the more items returned to their rightful owner, the less wind up in the trash.”

Returning lost property to visitors requires GDPR and safety of payment data as well as the items, Brian went on to explain, “Many hotels are still using a very manual process to collect payment for the return of an item which opens the door to the risk of credit card fraud. Any damages resulting in fraud can be quite costly for hotels, so it is important to ensure a PCI compliant process is in place to collect credit card information for the return shipment of lost items. In addition to PCI compliance, GDPR has garnered a lot of attention recently. Last May, the European Union enforced GDPR which stands for General Data Protection Regulation. This is a legal framework that sets guidelines for the collection and processing of personal information from individuals who live in the European Union. It is important hotels with visitors from the EU conform to GDPR requirements when collecting their guests’ personal information, and those who fail to comply and/or suffer a data breach could face a substantial fine. Employee chain of custody and data also displays accountability. While no one would ever expect a member of their staff to do something they shouldn’t, it is an unfortunate possibility. A chain of custody will show who did what and when they did it.”

Phone calls can be reduced by 95% with tools such as online reporting options and automated email and text notifications, helping to save time. Brian said: “While lost and found is all we do at Chargerback, that isn’t the case for the majority of hotel staff members. However it is still an important part of guest satisfaction. Online reporting allows the hotel staff to not need to spend time on the phone taking down valuable information from the guest (the tools are available in Chargerback if they do choose to have a more hands on approach), as well as taking away any fault of the hotel staff member for being blamed for taking down the wrong information. The automated notifications are great to let the guest know that their item is still a priority to the staff without the need to call and get an update.”

Don’t let hotel guests be disappointed after a fantastic stay. Make sure you think about the recovery of items they leave behind and create another opportunity to wow visitors, encouraging them to book future stays. 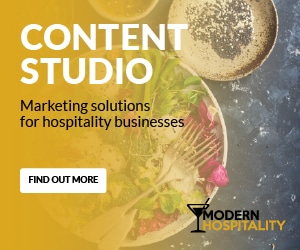 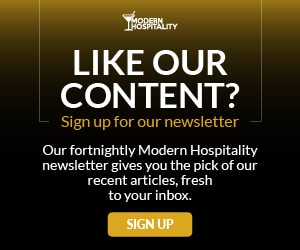